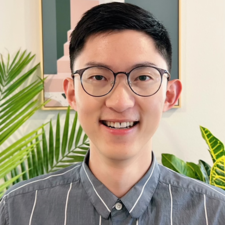 Zhe Fei, Assistant Professor in the Department of Statistics. After receiving his Ph.D. in Biostatistics from University of Michigan, Ann Arbor, he spent three years at the UCLA Biostatistics Department as an Assistant Professor In-Residence. His research interests include Statistical Methodology for Big Data, High dimensional modeling and inference, Machine Learning and Deep Learning methods for medical images, Survival analysis, longitudinal analysis, among others. He has a wide range of collaborations with bioinformaticians, epidemiologists, psychiatrists, ophthalmologists on various projects in genetics, epigenetics, and other medical areas. 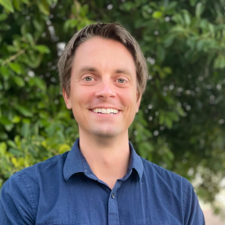 Joshua D. Hartman, Assistant Professor of Teaching in the Department of Chemistry, earned his Ph.D. in computational chemistry at the University of California, Riverside. He has taught general chemistry for six years at Mt. San Jacinto College, served as the Chemistry Department Chair for two years, and worked as a machine learning software developer. His research interests include using technology to explore ways to improve student engagement and success, method development work in computational chemistry, and expanding undergraduate research opportunities. 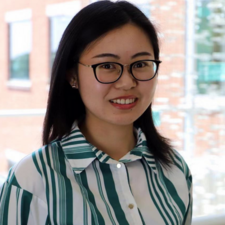 Wei Vivian Li is an Assistant Professor in the Department of Statistics. Before joining UCR, she was an Assistant Professor at Rutgers Department of Biostatistics and Epidemiology for three years. Vivian obtained her Ph.D. degree in Statistics from the University of California, Los Angeles, and received her B.S. in Statistics from Huazhong University of Science and Technology. Vivian's research team is interested in statistical modeling, machine learning, and algorithm development, as well as their applications to high-throughput sequencing data in bioinformatics and clinical research. Her recent research has contributed a series of computational models and tools for analyzing and interpreting single-cell genomic data. 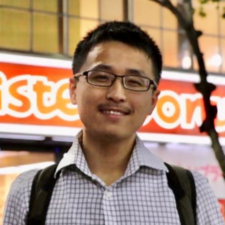 Yiwei Wang, an Assistant Professor in the Department of Mathematics, earned his Ph.D. in Computational Mathematics at Peking University in China. His research centers around mathematical modeling and scientific computing with applications in physics, material science, biology, and data science. His current research interests include (1) multiscale modeling and simulation of complex fluids; (2) structure-preserving variational numerical methods for gradient flows and generalized diffusions; (3) nonequilibrium thermodynamics and its application; (4) machine learning, especially probabilistic Inference. 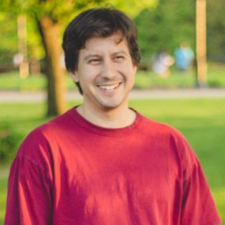 Shawn Westerdale is an Assistant Professor in the Department of Physics and Astronomy. He earned his Ph.D. from Princeton University in 2016 and did postdoctoral work at Carleton University in Ottawa, at Istituto Nazionale di Fisica Nucleare, Sezione di Cagliari in Sardinia, and at Princeton. His work focuses on directly detecting dark matter by building multi-tonne detectors with ultra-low levels of radioactive contamination and placing them in deep underground laboratories, largely with the DEAP and DarkSide collaborations. At UCR, Shawn plans to continue searching for dark matter with these detectors while performing R&D to design lower threshold detectors and to develop low-background techniques. He is also interested in applying these technologies to study neutrinos from various sources. 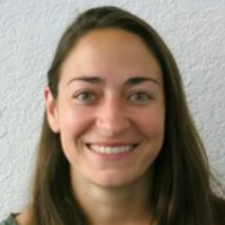 Sarah Yeakel, Assistant Professor of Teaching in the Department of Mathematics, earned her Ph.D. at the University of Illinois Urbana-Champaign. Before joining UCR, she was a postdoc at the University of Maryland and spent a year at the Mathematical Sciences Research Institute. Her research is in algebraic topology, an area of pure mathematics which uses algebraic invariants to determine whether a space can be deformed to another. In particular, she is interested in using homotopy theory to investigate differences between geometric objects. 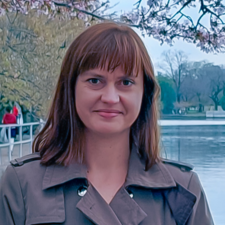 Agnieszka Zelerowicz is an Assistant Professor in the Department of Mathematics. After earning her Ph.D. from the Pennsylvania State University, she worked as a Brin postdoctoral fellow at the University of Maryland. Her research interests lie in the theory of dynamical systems, more specifically in smooth ergodic theory and thermodynamic formalism. One of her biggest current projects is devoted to the study of certain chaotic billiards.