The College of Natural and Agricultural Sciences at UC Riverside is proud to welcome new faculty members to CNAS. Their expertise in sciences plays a major role in what the CNAS community can expect when they return to campus this fall and in the years ahead. Our newest faculty members join a growing roster of well-renowned scientists dedicated to the CNAS mission of expanding fundamental scientific knowledge in the biological, physical, mathematical, and agricultural sciences by finding innovative ways to apply that knowledge through teaching and public service. Learn more about each of our new faculty members below. 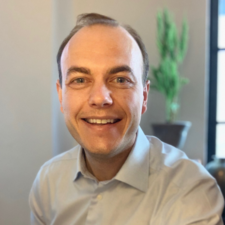 Simon C. “Niels” Groen, Assistant Professor of Evolutionary Systems Biology in the Department of Nematology, earned his Ph.D. in plant sciences at the University of Cambridge, UK. He then studied the evolution of resistance to milkweed toxins in the monarch butterfly as a post-doc at the University of Arizona and UC Berkeley, before investigating natural selection on gene expression in rice at New York University as a Gordon and Betty Moore Foundation fellow. Niels’ group at UC Riverside studies the evolution of interactions between parasitic nematodes and their host plants (including rice, tomato, and their wild relatives). Their research aims to unravel this complex evolutionary tug-of-war using a combination of laboratory and field experiments. Focusing on the central role that plant chemicals play, his group uses omics technologies and analytical approaches from evolutionary and systems biology to zoom in at the molecular level. 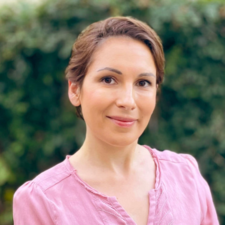 Maria Ninova is assistant professor in the Department of Biochemistry. After majoring in molecular biology, she earned her Ph.D. in Bioinformatics from the University of Manchester, UK, and worked as a postdoctoral fellow at the California Institute of Technology. Her research interests lie at the intersection of several disciplines including genomics, developmental, chromatin and RNA biology, with specific emphasis on the molecular mechanisms that regulate epigenetic modifications in animal development. 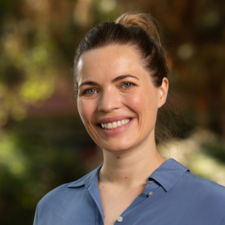 Kate Ostevik, assistant professor in the Department of Evolution, Ecology, and Organismal Biology, earned her Ph.D. in Botany at the University of British Columbia. Her research centers on the fields of speciation, evolutionary ecology, and population genetics. She is particularly interested in how reproductive barriers, hybridization, and genome architecture influence the diversification of flowering plants. 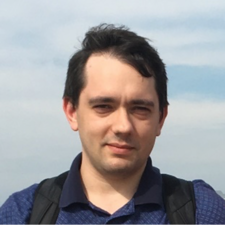 Mykhailo Potomkin, an assistant professor in the Department of Mathematics, earned his Ph.D. in mathematical physics at the Kharkiv State University in Ukraine. He received his postdoctoral training in the Pennsylvania State University. He is currently an applied mathematician, and his principal area of research is modeling, analysis, and numerical simulation of problems involving differential equations, with applications in physics and biology. His recent work is devoted to individual and collective aspects of micro-swimming of both living organisms, like motile bacteria or eukaryotic cells, and biomimetic swimming microrobots. 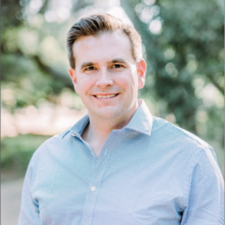 Jonathan Richardson, assistant professor in the Department of Physics & Astronomy, received his Ph.D. from the University of Chicago in 2016. Before joining UCR, he was a postdoc at the California Institute of Technology. His research interests are in experimental tests of gravity and probing the nature of black holes. In support of these goals, his group is developing new technologies aimed at extending the astrophysical reach of gravitational wave detectors, at the frontier of precision optical measurement. He is a member of the LIGO Scientific Collaboration and the Cosmic Explorer Consortium. 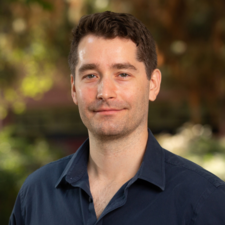 Kieran Samuk, assistant professor of biology in the Department of Evolution, Ecology, and Organismal Biology, earned his Ph.D. in Zoology from the University of British Columbia and was a postdoctoral fellow at Duke University. His research is focused on understanding the genetic changes that allow organisms to adapt to new environments, as well as those involved in the formation of new species. His recent work has specifically focused on the complex role that meiotic recombination plays in the processes of adaptation and speciation. His lab makes use of a wide variety of approaches, including molecular and computational genomics, field studies, computer simulations, and manipulative experiments.